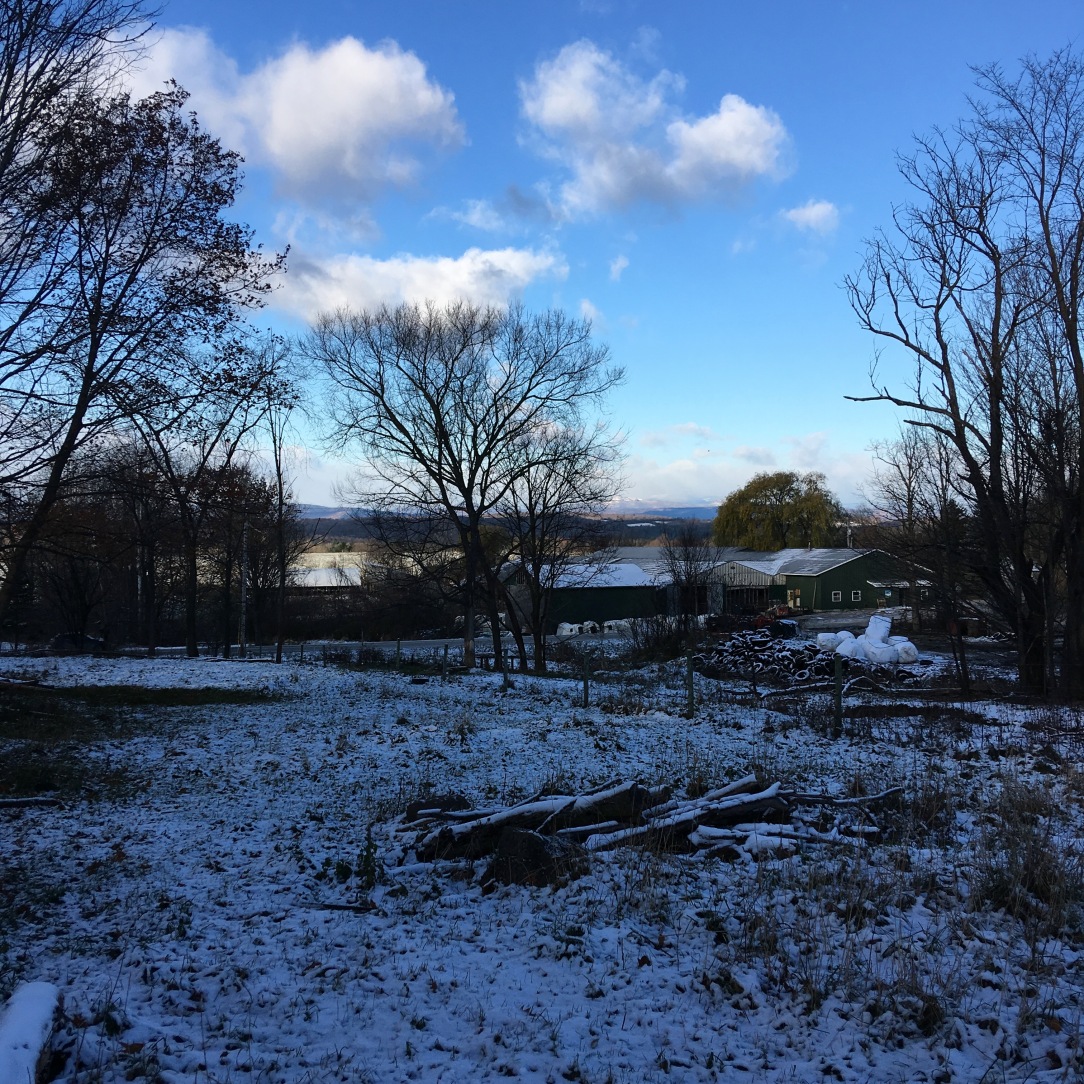 The G Major String quartet is the first of the series of six dedicated to “My dear friend, Haydn.” Haydn’s 84 compositions for string quartet progressively elevated the string quartet into a high art form. Although Mozart had written several earlier quartets, these six are a leap forward concerning textures and complexity and the four parts are of equal importance. Mozart completed the G major string quartet on December 31, 1782, a few months after his marriage to Constance and six months before the birth of their first child. The work begins with a bright, happy melody in the first movement, followed by crying baby wails and busyness in the Menuetto, an emotional and shared conversational operatic aria in the Andante, then a fugue in the last movement began by the 2nd violin, then taken up in sequence by the 1st violin, cello, and the viola.

Concerto grosso in G minor, Op. 6, No. 8 by Arcangelo Corelli (1653-1713), known commonly as the Christmas Concerto or Fatto per la Notte di Natale, was commissioned by Cardinal Pietro Ottoboni, an Italian cardinal, grandnephew of Pope Alexander VIII, and patron of the arts. Corelli lived in Ottoboni’s castle where he taught violin and composition and organized the Monday night musical soirees. The Christmas Concerto has always been popular and was played at Corelli’s funeral service. Corelli marked the Pastoral movement “ad libitum,” (optional), though in reality it is never is left out in performance. The Pastorale reminds us of shepherds gathered around Jesus’s hay manger bed droning along to the blessed scene with their shepherding horns.