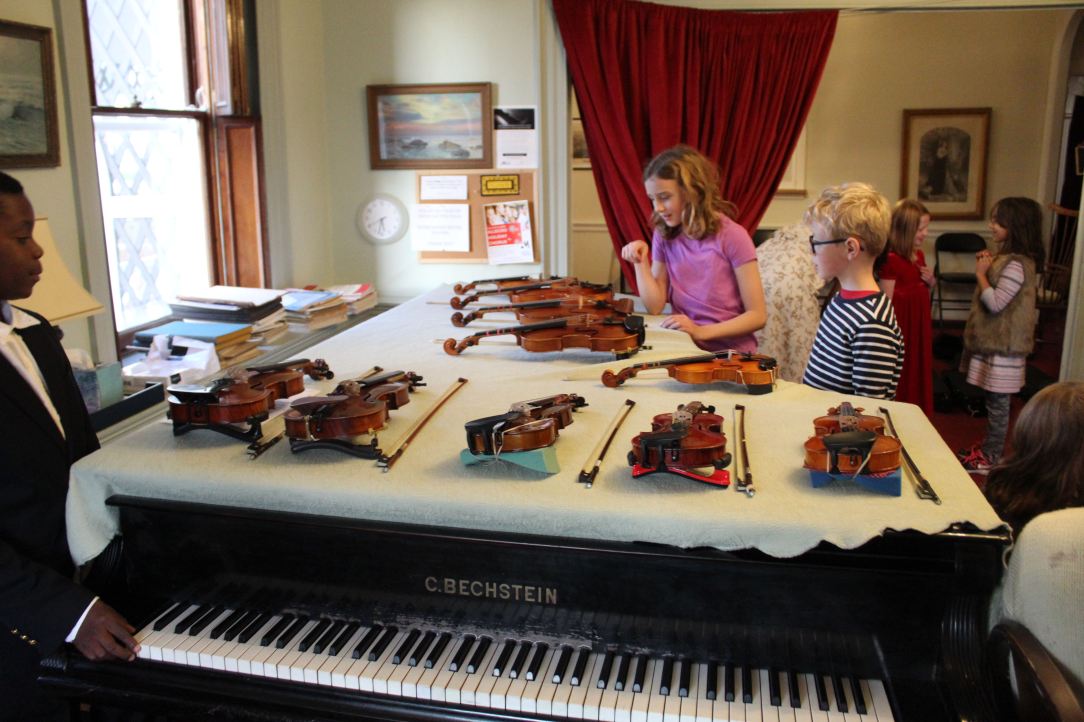 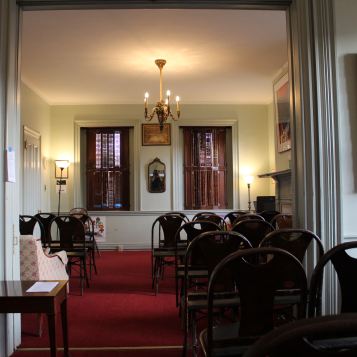 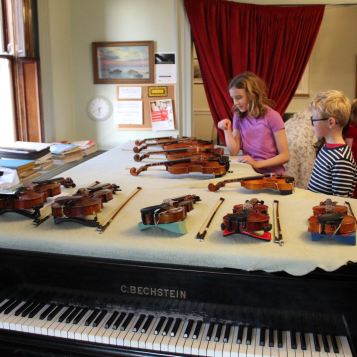 The audience is invited to blow bubbles during the last Twinkle.